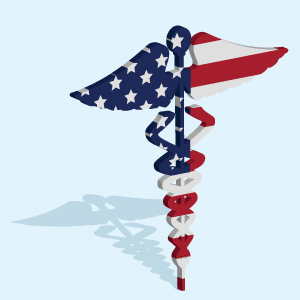 Major legislation that impacts most Americans often receives a lot of feedback—in the form of support as well as opposition. 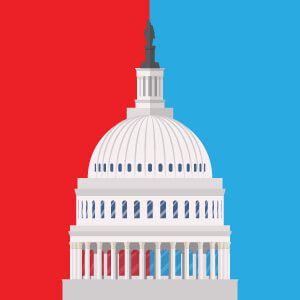 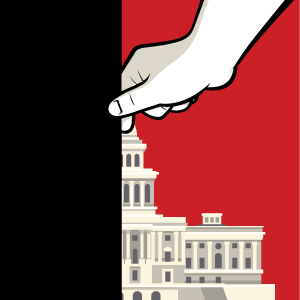