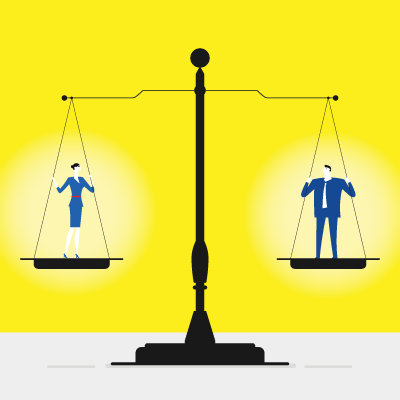 Let go of preconceived notions about the qualities that define great leaders.

By Bridgit A. Finley, PT, DPT

The Graham Sessions is an annual meeting to spark meaningful discussions about the various issues facing the physical therapy profession. The basic format is a series of informal presentations on a variety of hot topics, with an open discussion. Between the presentations are a series of “What I Believe” speeches. The intent of the meeting is open and honest communication. A rule of the Graham Sessions is “What is said there stays there.” I appreciate the anonymity and am willing to break the rule to share my Graham Sessions speech with Impact magazine.

You would think that as a woman I would be biased toward hiring and promoting women. And if I am fully revealed, I am biased and it is not toward women. The truth is that I prefer to promote men into management positions because of my beliefs. The reason for my bias is that I hold a lot of stereotypical beliefs about women in leadership positions. I believe that most women are the primary caregivers and will miss work more often to care for a child than a man. I know that I am stereotyping behaviors and that this is not always true. And yet this is “what I believe.” 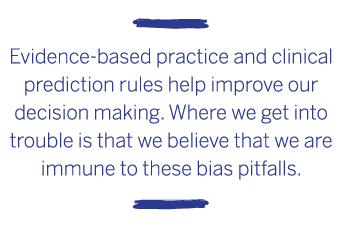 The truth is that we are all biased, it cannot be avoided, and it can have a huge impact on the decisions we make. We have biases when we make a clinical decision. Evidence-based practice and clinical prediction rules help improve our decision making. Where we get into trouble is that we believe that we are immune to these bias pitfalls. Awareness about “what we believe” is the first key to making better decisions. If we can recognize our biases, we will have a better chance of making positive decisions.

The reason I continue to talk about this topic is that over the last 10 years there has been little change in issues of pay disparity or the percentage of women in leadership positions. This is clearly supported by the data.

When I read this data in preparation for my talk, it really made me angry. Then I got curious and began to consider my own selection process. I realized that I was contributing to the problem. The reason that this is important to get right is that this gender bias may be holding businesses back, as women in leadership positions have been shown to produce the following benefits for their companies.

Men still hold the vast majority of leadership positions in the physical therapy business world, even though the profession at large is overwhelmingly female. I believe that making this change cannot be legislated or mandated; this change must happen from within our profession. And it is my hope that the change will begin with the people reading this article. And the physical therapy industry becomes the gold standard.

What we can do about it:

I ended my speech asking the audience to look at me. If you walked by me on the street I wonder what you would see? Would you see a soccer mom, a teacher, a nurse, or would you see an orthopedic surgeon, an engineer, or a CEO? The truth is that I would never have been hired as CEO of a multi-million dollar business with 350 employees. And I believe that is a damn shame. 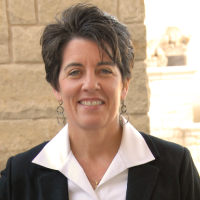